An article about Alisa Ganieva and her novels in the Culture Trip: «It appears that Ganieva is now looking to cast her net further afield. Her next project takes the writer away from the ‘inaccessible mountains’ of Dagestan into ‘a tumultuous life of a provincial Russian town infested with anonymous reports, blackmailing and morbid passions. It has adetective bent [to it] and features the most vivid social situations and characters of contemporary Russia,’ as Ganieva explains it. ‘This is my big step out of the Caucasus, at least for a while, and I’m very excited”.


Add to Plan
From the Dagestani highlands to the world literary stage, Alisa Ganieva has had to battle condescension and indignation to make her stories heard.

When Gulla Khirachev was announced as winner of the Debut Prize in 2009 – Russia’s most prestigious award for writers under 25 – no one had heard of him. At the ceremony, the guests were eagerly anticipating the author of Salaam, Dalgat! to finally reveal his identity, after months of speculation and conjecture. However, no sooner had Khirachev been launched to stardom than he evaporated into thin air, as a young woman named Alisa Ganieva took to the stage to accept the prize, a female author from Dagestan writing under a male pseudonym.


This was Ganieva’s bold entry into Russia’s literary world and exemplary of one of her defining ambitions: to overcome the ‘spell of formed and benevolent expectations’.


Today, Ganieva is considered one of Russia’s most promising literary talents, with numerous decorations to support the hype. After winning the Debut Prize in 2009, Ganieva became the first Dagestani writer to have her work translated into English with The Mountain and the Wall, while her most recent novel, Bride and Groom, won her a spot on the Russian Booker Prize shortlist in 2015. Now translated into English by Carol Apollonio and published by Deep Vellum, you can find Bride and Groom in most bookshops across the UK and US, representative of Ganieva’s global prominence.

But what makes Ganieva’s rise to fame even more compelling are the obstacles she overcame along the way. Aside from the struggle she faced as a female author, there were the issues associated with writing an unapologetic depiction about life in the Caucasus, a region caught between adherence to the past and adapting to the future.
Kevin Whipple / © Culture Trip 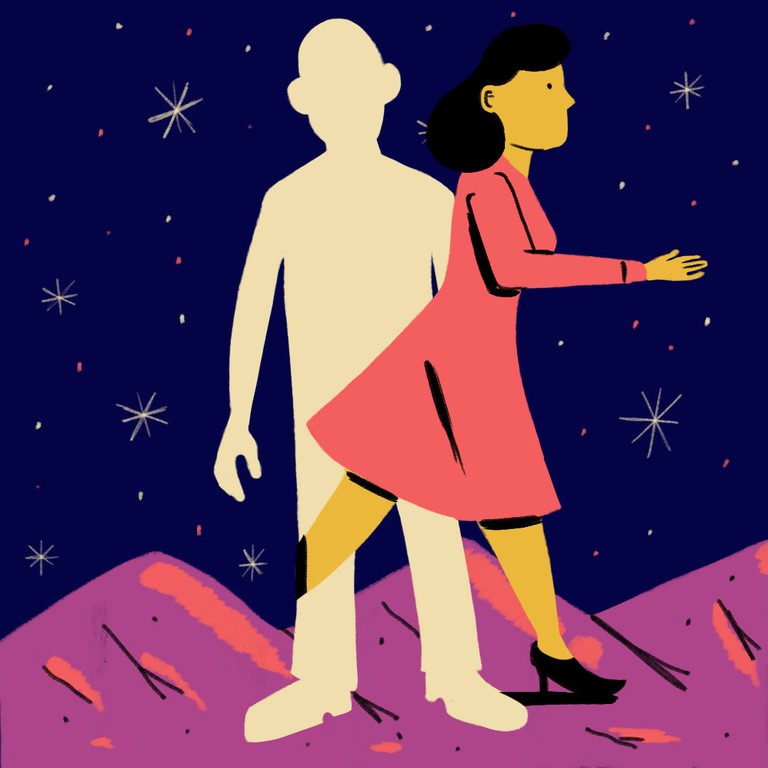 Speaking to Culture Trip, Ganieva outlined the reasons for her ‘hoax’, suggesting it was not merely a strategic decision to hide her identity as a woman, but an artistic choice as well, one that felt more honest to the essence of the book.


‘It was scary’ she says, ‘to come out in public as a fiction writer and I imagined myself in a man’s shoes during the process of writing. As if it wasn’t me. The contents of my first long story Salaam, Dalgat!, its atmosphere, its characters, its dialogue, and energy felt so masculine, that I couldn’t even think of taking a female pseudonym.’


An artistic choice to an extent, but also a necessary step to gain recognition in a region where women are expected – as depicted in Bride and Groom – to confine themselves to a life of domesticity.


‘There was an attempt to battle a stereotype and an established bias against literature written by women as something narrow, mundane and petty,’ Ganieva explains. ‘I often had to battle condescension of older people and men of all ages. They held a belief that they were a priori superior to me (because of their age or sex).’

Ganieva grew up in Dagestan, a predominantly Islamic, mountainous republic in the Caucasus that borders Chechnya and the Caspian Sea. Politically, it is a subject of the Russian Federation, but culturally, it is a melting pot of ideas and traditions, peopled by over 100 different nationalities with their own linguistic and ethnic identities.


Ganieva herself is exemplary of the region’s multi-cultural diversity: ‘I started my life as an Avar girl, from a nation most people on Earth have never heard of. Then I evolved, first into a Dagestani, then into a Caucasian (I mean a region, not a race), then into a Russian, and now I’m just a person of the world, with a personal fancy for highlands, rare languages, and indigenous cultures.’


It is this fluidity of identity, these coexisting perspectives, that has allowed Alisa Ganieva ‘to step out of a so-called field of decency’ and write about life in Dagestan and the Caucasus as an observer, as well as one of its citizens.


‘I had to free myself to write about all sides of life I wanted to, including social intricacies, relations between sexes, religious turmoil,’ the writer explains. But documenting these aspects faithfully – in all their colour and shade – left Ganieva exposed to criticism from back home, from people who’d rather keep their customs closeted. ‘I had to turn a blind eye on the clamour and indignation of my relatives and countrymen who resisted my showing those sides of reality, which they were ashamed of and which they considered unpatriotic to bring up so loudly,’ the writer says. 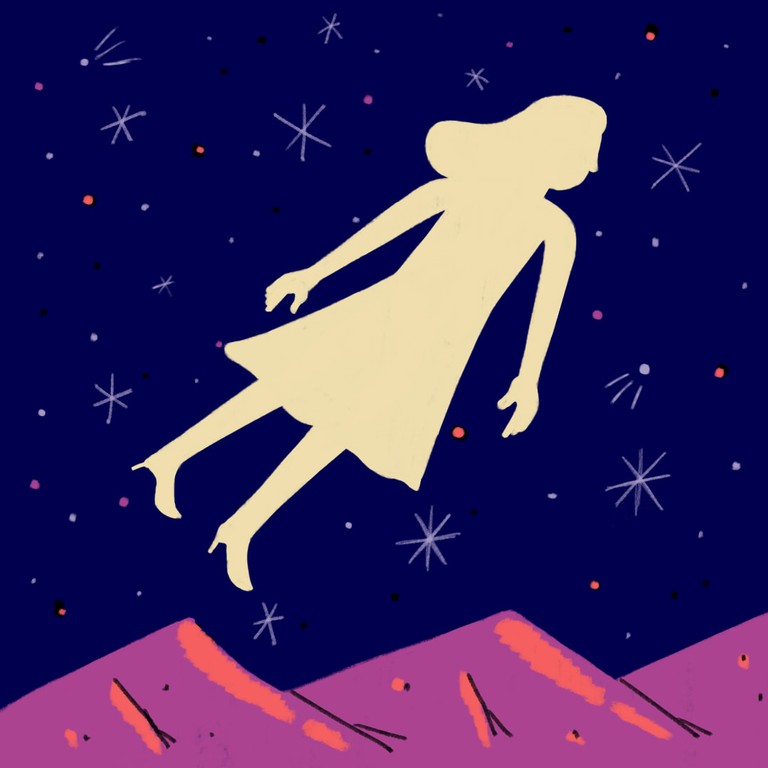 Many of these realities are explored in Bride and Groom, as Ganieva pits the region’s esoteric way of life against a modernising world. Ganieva explores Dagestan’s most urgent socio-political issues – highlighting ‘nepotism, corruption, gang-clans rule, unemployment, intra-Muslim religious clashes’ – not only to provide a window into a poorly understood area, but to highlight the complications of a region in transition. The book’s central characters, Marat and Patya, must decide whether to pursue a life on their own in Moscow or bend to the desires and expectations of their parents and wider communities in Dagestan, where arranged marriages are the norm.


Meanwhile, Ganieva weaves into the narrative a subplot that, though subtle, is very important to her. ‘The novel received a warm welcome,’ Ganieva tells us, ‘though very few of my readers have understood the hidden layer of Bride and Groom: a Sufi philosophy.’


In the book’s afterword, Ganieva explains this subplot: ‘The Sufi’s task, through a long path of self-discovery, asceticism, and absolute obedience to his teacher, is ultimately to arrive at a merging with God.’ Such an idea adds a mystical element to her work, defying expectations that Ganieva is simply offering a ‘literature of place’. Though her work remains rooted in the soil of the Caucasus, there are gestures towards a more celestial plane.


It appears that Ganieva is now looking to cast her net further afield. Her next project takes the writer away from the ‘inaccessible mountains’ of Dagestan into ‘a tumultuous life of a provincial Russian town infested with anonymous reports, blackmailing and morbid passions. It has a detective bent [to it] and features the most vivid social situations and characters of contemporary Russia,’ as Ganieva explains it. ‘This is my big step out of the Caucasus, at least for a while, and I’m very excited.’